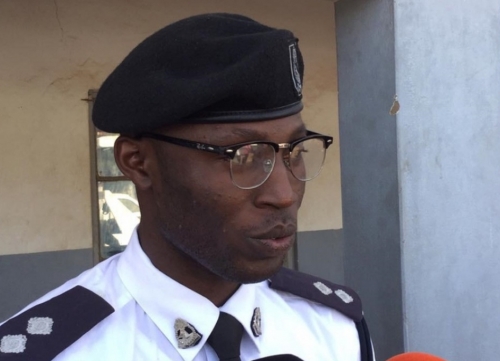 Senegalese Diplomat Arrested For Defiling A Girl In Gambia

Earning
~1.2 mins read
Advertisement
A diplomat at the Senegalese High Commission in The Gambia was last Monday arrested, detained and charged with defiling a girl. The diplomat, 41, is accused of raping a"mentally-challenged" 17-year-old girl he resides in the same compound with in the Greater Banjul Area.
The accused diplomat was detained at the Kairaba Police Station but sources said he has been released since Thursday in line with the Vienna Convention on Diplomatic Relations.
The girl's mother explained to The Standard how the diplomat lured and severally raped her daughter for just D20:"Because she is not mentally sound, this man would give her nothing more than D20 for all the encounters. I believe it was three times, but my daughter never consented to his advances.
My daughter said it all started one day when she went to fetch water at the common standpipe in the compound.

The man told her to go sleep with him. The man fooled her. The first time was in December and he forced her.

Advertisement
At first she was scared to tell me but after I threatened her, she disclosed everything. We later reported the man to police and he was arrested. He forced my only daughter into these things. I want justice to be served. I want the authorities to investigate this matter and hold this man responsible."
Contacted for confirmation, police spokesman ASP Lamin Njie said investigations into the matter have been completed.
"But before we can prosecute this case, we have to go through and consult all relevant parties. There are protocols that needed to be followed, especially because this involves a diplomat," he explained.
.