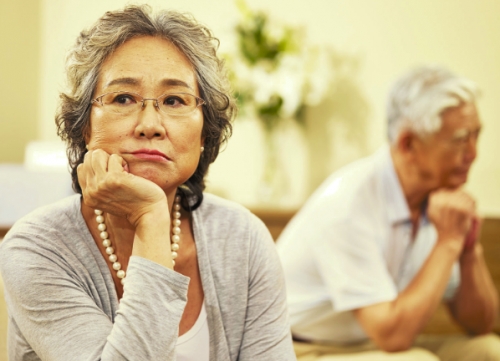 Do You Know That Emotional Stress Makes Your Bones Weak?

Can emotional stress harm your bones?

A new study found an association between stressful social relationships and bone problems in women. The study, which was published online July 9 by the Journal of Epidemiology & Community Health, found that women who reported high levels of social stress had lower bone density six years later.

The study looked at more than 11,000 postmenopausal women. At the time of enrollment, the women filled out a questionnaire that asked them to rate their social stress levels and had their bone density measured both at enrollment and six years later at a follow-up appointment.

Women who had reported high levels of stress at the initial interview showed a bigger decline in bone density at the follow-up compared with women who'd initially reported lower stress levels.

This was true even after the researchers adjusted for other factors that may affect bone health, such as age, weight, smoking, alcohol use, and education, among others.

Further study is needed to understand and confirm the results.