5 Words We Say That People May Take The Wrong Way

We are human being and might be take wrongly at times, we may need to take permission before saying some words as it might have another meaning to the person we are talking to, Below are some of the words to take not of before we say it.

This word is often use by many people why exchanging words, it looks simple but might mean another thing to the person you are talking to.

For example, if someone loves you so much and can do anything for you then later notice you have a bad habit, smoking for example, after you have been together for so long and ask you to leave this bad habit, as we all know that smoking is harmful to the health, using the word "I am who I am" might trigger the person to leave you and might not trust you again. 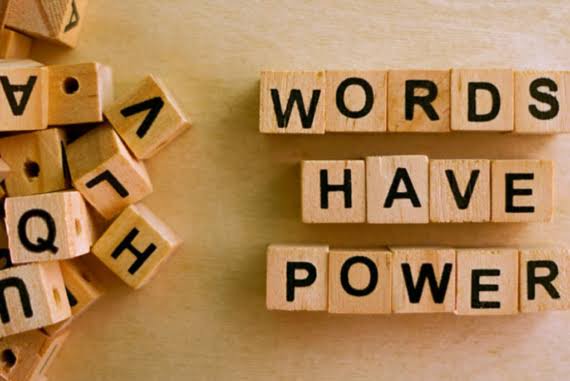 View pictures in App save up to 80% data.

2. I'm Going To Be Brutally Honest

This may have good intentions, but it can be another meaning to some people. "If you believe it's something that could be hurtful it's always appropriate to ask permission because they may not be ready for it," rephrasing it into a question and saying something like "can I be completely honest with you?" By giving them the option to say no, you'll avoid straining your relationship.

3. You Need To Calm Down

these might look like "fighting words." Instead of diffusing a situation, you can end up irritating the person that you're speaking to.

This falls into the same category of telling someone how they feel and should be avoided at at some point .

4. There's No Reason To Be Upset

Although you may be trying to calm someone down, you end up telling them how they should be feeling, which can irritate them. "Anytime we profess to know what another person is thinking or feeling, we are stating a falsehood.

Also while you can infer thoughts from someone's actions, you should always avoid stating their feelings for them, and ask them about their feeling instead.

5.When One Door Closes, Another One Opens

This word is also used often to comfort a friend or anybody. However, it can come across as unhelpful and a bit annoying.

For example, telling someone who just loose is only job and yet to get another one that when one door closes another one open might annoy him and also make the person unhappy.

Those are just few, There are many words that we can say and people might take wrongly, therefore we should know when to use those words so that we don't complicate issue.

Thanks for Reading please follow for more update and drop your opinion on the comment box below.

Matthewpontsho (Basic)   1 yr
Don't forget to drop your comments and guide me on my next post
1
2320
5wordswesaythatpeoplemaytakethewrongwayMatthewpontsho.html
60645