Depending on how you look at it, Violet Jessup was either one seriously lucky lady, or she was one seriously bad omen. The stewardess and nurse was on the HMS Olympic when it struck the HMS Hawke, she was on board the HMHS Britannic when it sank after hitting a sea mine, and she was also traveling on the RMS Titanic when it sank after hitting an iceberg in the North Atlantic. No wonder she later become known as Miss Unsinkable! 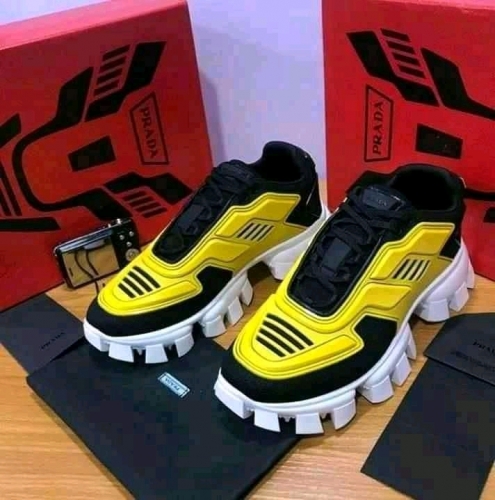