Trumps Presidency Was Predicted In 2000 By The Simpsons | Is There Something We Don't Know?

The Simpsons Predicted Trump For President Way Back In 2000

The Simpsons has been known to accurately predict all sorts of things, but maybe their most impressive prediction of all (and also the most relevant right now...and depressing...) was guessing that Donald Trump would become president.

Either that or it's one seriously creepy coincidence... 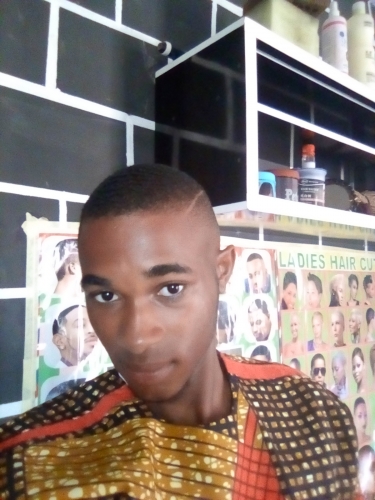