Aristotle, great Greek philosopher, researcher, reasoner, and writer, born at Stagirus in 384 BCE, was the son of Nicomachus, a physician, and Phaestis. He studied under Plato at Athens and taught there (367â€“47); subsequently he spent three years at the court of a former pupil, Hermeias, in Asia Minor and at this time married Pythias, one of Hermeiasâ€™s relations. After some time at Mitylene, in 343â€“2 he was appointed by King Philip of Macedon to be tutor of his teen-aged son Alexander.


After completing the final version of his general theory of relativity in November 1915, Albert Einstein wrote a book about relativity for a popular audience. His intention was "to give an exact insight into the theory of relativity to those readers who, from a general scientific and philosophical point of view, are interested in the theory, but who are not conversant with the mathematical apparatus of theoretical physics." The book remains one of the most lucid explanations of the special and general theories ever written. 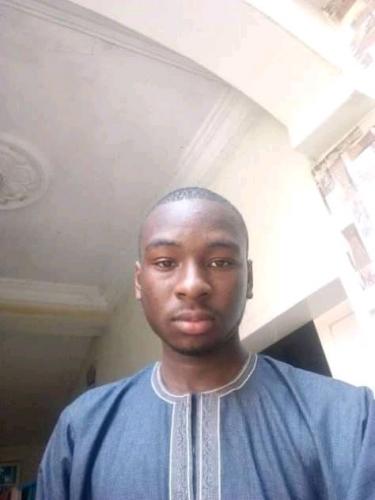