Why Fulani Remained Most Pampered Stock'

'Why Fulani remained most pampered stock' 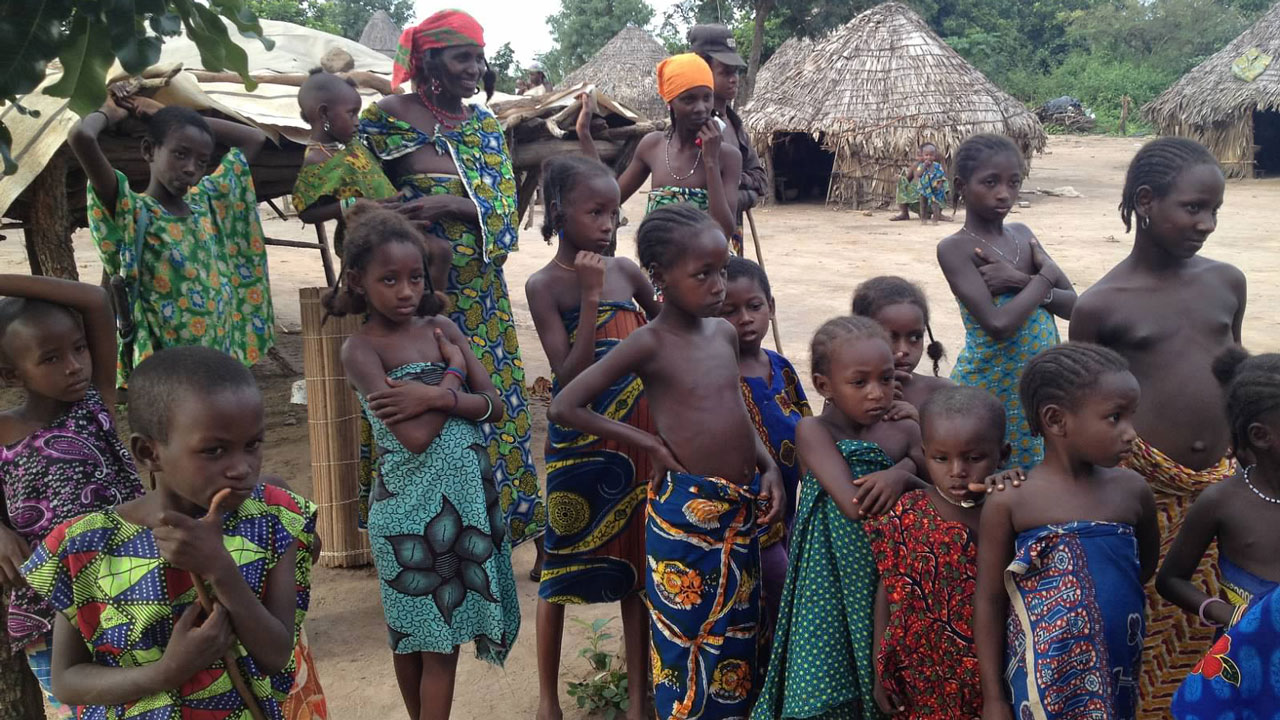 A Professor of History from the University of Ibadan, Olutayo Adesina, has said that pampering of the Fulani did not start with President Muhammadu Buhari, pointing out that it is historical.

According to the university don, who is an elder brother of the President Buhari's spokesman, Femi Adesina, "the Fulani people have remained the most pampered in the history of Nigeria."

The professor gave these submissions while featuring on a weekly radio show, Parrot Xtra Hour anchored by Olayinka Agboola and broadcast live on the radio arm of the Broadcasting Corporation of Oyo State (BCOS), Oluyole 98.5 FM, Ibadan.

Adesina said that it should not be a surprise to anyone that almost all the other tribes are against the Fulani because of the general belief that the group is being 'favoured and pampered'.

He submitted that this was not created by the President Muhammadu Buhari led-administration but as a result of the administrative deficiency and favoritism on the part of Nigeria's British colonialists.

The don further said that the problem started when the colonial administration created cattle routes from the North to the South, which led to the 'grabbing' of land from the original and indigenous owners, thereby causing disaffection between those affected and the Fulani.

He described the relationship between the Fulani and the Yoruba specifically as 'age-long' dating back to years before 1800.

He said: "Over the centuries, we have seen the relationship between the herdsmen who came from across the Sahara to Yorubaland and at the beginning of the raining season, they moved back to the edge of the Sahara.

"It was the farmers that use to invite the Fulani herdsmen after harvest to come to their farms so that the cattle dung will serve as manure for the farmers".

"Our people in the South-West of Nigeria really need to study their neighbours and understand them. Specifically, I do not think we, the Yoruba, understand the Fulani.

"They look fragile, harmless and friendly. But we really need to understand them. I will not say more than that."

In this article:
Femi AdesinaFulaniMuhammadu Buhariâ€Ž
Receive News Alerts on Whatsapp: +2348136370421
No comments yet
Why is the resurrection of Jesus so important to your future?Y-Jesus.com|
Sponsored
There are thousands of Canadian jobs available!Canada Immigration Express|
Sponsored
Register Today, Win A Share Of â‚¦1,000,000,000 As A Free Bet. Take The Chance NowMSport|
Sponsored
This Snake Does Something No Human Should Have To WitnessJournalistate|
Sponsored
A Job in the UK May Pay You More Than You Think. Check The List.UK Jobs|
Sponsored
Check The Latest Matches on MSport, Get Up To 130% Welcome Bonus.MSport|
Sponsored
How To Make Money Online From Home? Search Results HereMake Money Online | Search Ads|
Sponsored
Cost Of MBA Degree in Abeta Might Surprise You!Online MBA | Search Ads|
Sponsored
The gulf between Fulani rulers and herdersThe Fulani nation is the only ethnic group in West Africa that has produced Heads of State in at least five different African countries viz: The current President of Senegal, Macky Sall, the current President of Nigeria, Muhammadu Buhari....The Guardian

Buhari reacts to Zamfara abduction of schoolgirls, says "we'll not succumb to blackmail"
10 hours ago