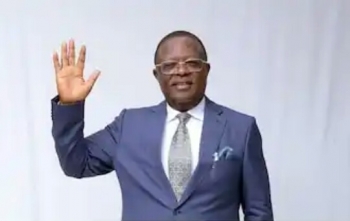 Governor Yahaya Bello Says Governor David Umahi Believes In APC Even When He Was PDP Governor.

Yahaya Bello, the governor of Kogi state has said that more governors of the Peoples Democratic Party (PDP) were making plans to join the ruling All Progressives Congress (APC) ahead of the 2023 general elections.

The defection of Governor David Umahi of Ebonyi state to APC has sent a crucial message to all political actors in the southeast that the party may find it difficult to win the region during the next election.

PM News reports that Bello stated this on Thursday, November 19, while reacting to the defection of Governor Umahi to APC.

Forget about PDP's rants, you have taken a bold step, Buhari reacts to Umahi's defection to APC Legit.ng gathered that the Kogi governor added that the Rivers state governor, Nyesom Wike, would be the last governor to join the ruling party.

He described Umahi as a believer in the APC even when he was a member of the opposition party.

“Umahi is with us, others are coming. Other governors are already knocking. They are on their way. We will be unveiling them one after the other. Wike might be the last to join the All Progressives Congress. Others are lining up.”
Advertisement 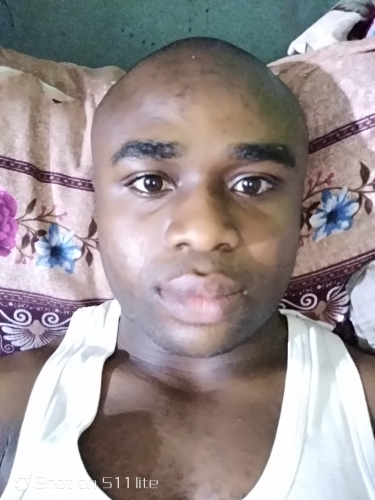 2023: Kogi, Ebonyi Speakers fight over who should be President, Vice between Yahaya Bello, Umahi

2023: Kogi, Ebonyi Speakers fight over who should be President, Vice between Yahaya Bello, UmahiFollowing the submission by the Speaker of Kogi State ...

Governor David Umahi has been welcomed to the APC by the leaders of the party.

Governor David Umahi has disclosed reasons why he believes the five years administration of the All Progressives Congress (APC) is far better than the...

Bello Matawalle says Umahi should be commended for joining APC.

Bello Matawalle, governor of Zamafara, has given a pat at the shoulders to his colleague Dave Umahi over his defection to the ruling All Progressives ...