Manchester United got a very important 3-2 win against Arsenal to close the gap between both sides to two points and move within three points to fourth-placed West Ham United. Arsenal opened the scoring through Emile Smith-Rowe after a contentious VAR decision. Fred stepped on David De Gea's toes during a corner and the goalkeeper went to the ground. The loose ball fell to Emile Smith-Rowe, who directed it into the net. 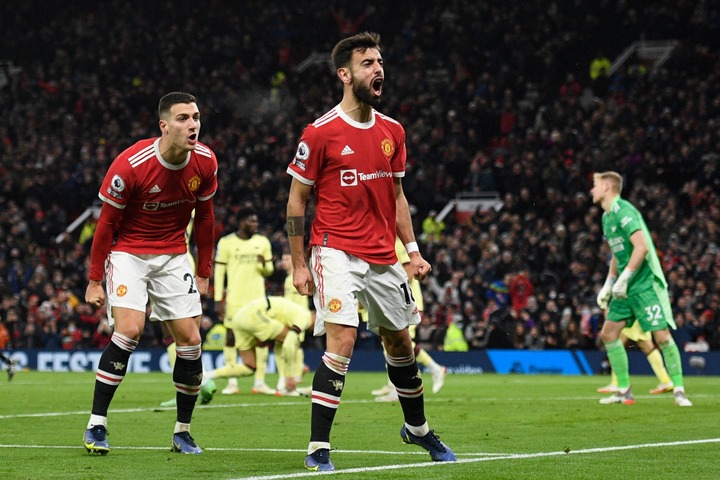 Manchester United recovered with an equalizer from Portuguese magnifico, Bruno Fernandes after a well-worked left-footed pass from Fred.

Manchester United had their noses in front seven minutes into the second half after a cut-back pass from Marcus Rashford located Cristiano Ronaldo, who put the ball at the back of the net. 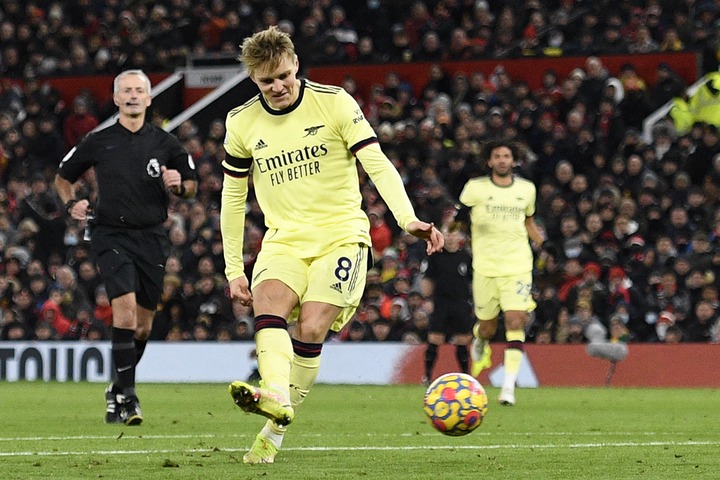 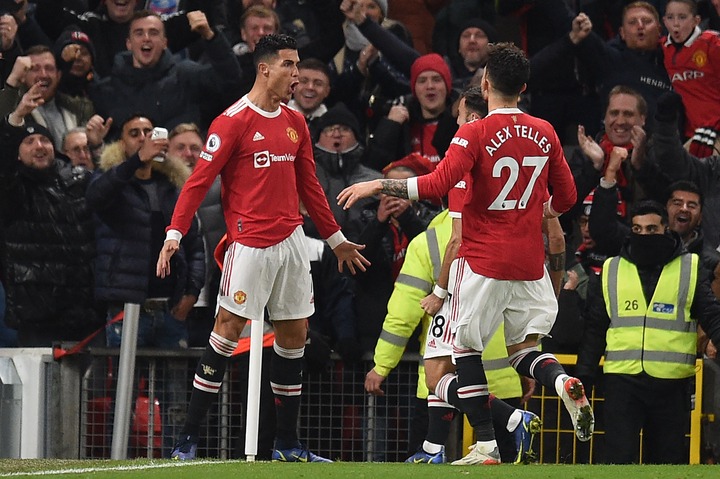 Martin Ødegaard equalized for Arsenal three minutes later but Manchester United was not to be denied all three points as Sancho and Fred combined again to work out another goal for Manchester United. The Brazilian midfielder was brought down in the box by Martin Ødegaard after receiving a pass from Jadon Sancho. Cristiano Ronaldo stepped up to put the ball at the back of the net from the spot, making history in the process. He became the first player to score 800 career goals.

Advertisement
He now has 801 career goals. The three points took Manchester United to the seventh position on the log. 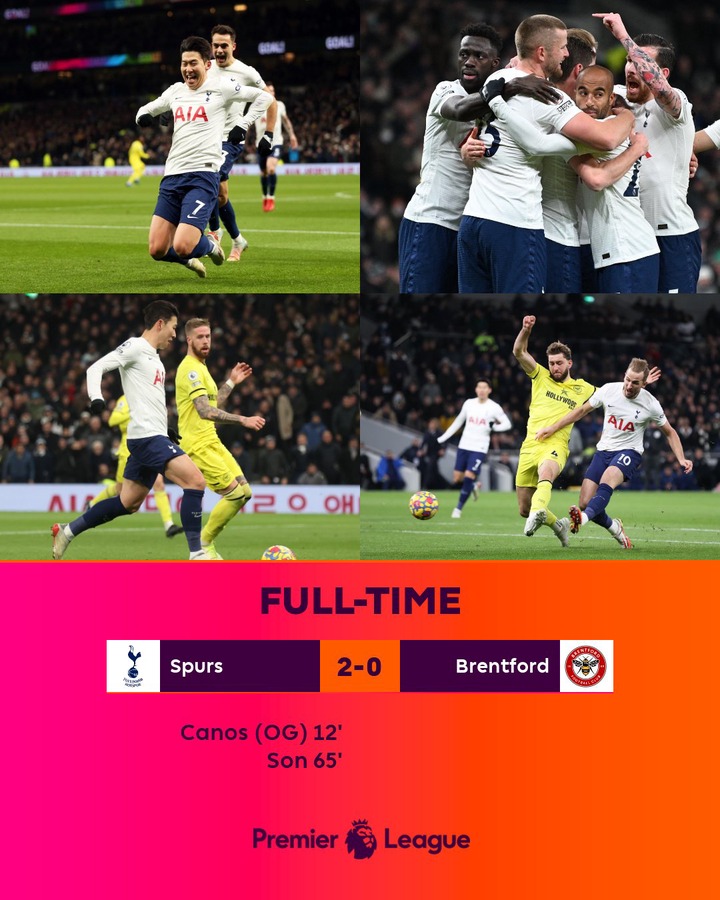 In the other match played on Thursday, Tottenham Hotspur got a 2-0 win against Brentford as they continued their resurgence under Antonio Conte. A Sergi Canos own goal and a tap-in from Son Heung-min sealed the win for Spurs. The win took them to the sixth position on the log and two points behind the top four. 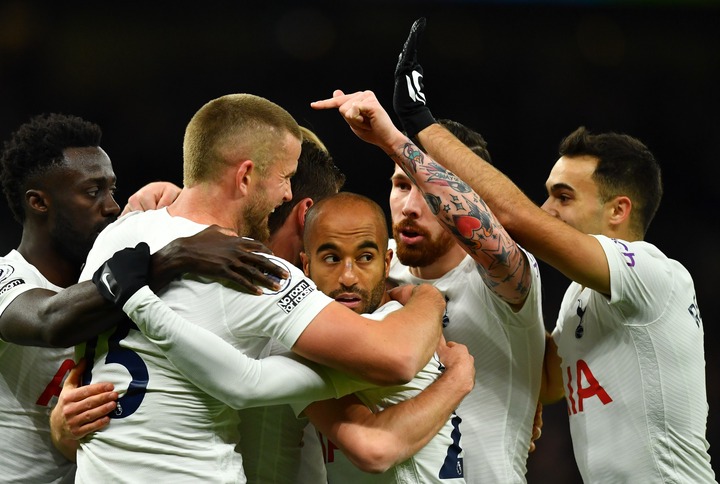 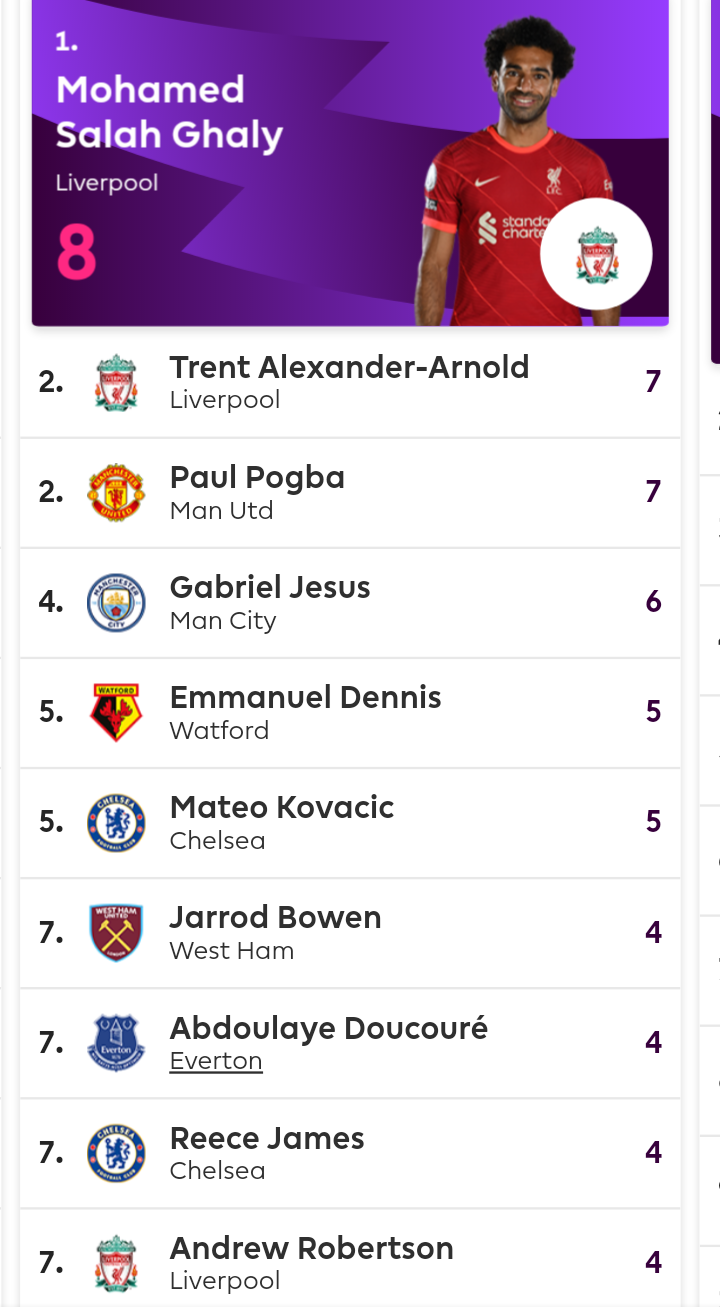 Manchester United won 3-2 and this moved them to the seventh position on the log. They now have 21 points from 14 league games. Arsenal on the other hand has 23 points from the same number of games and is fifth on the log. 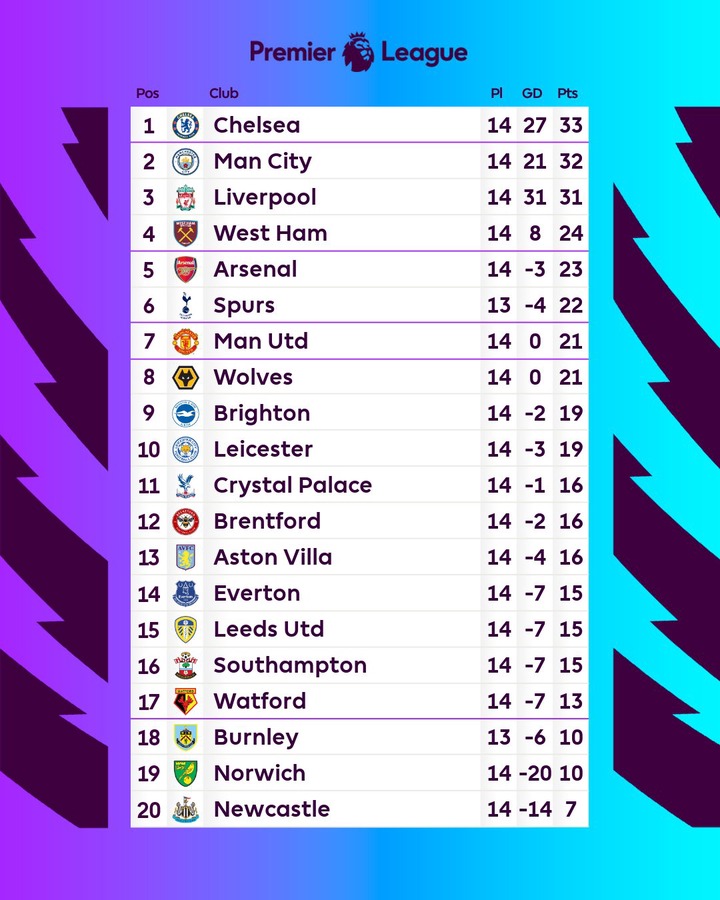 Manchester United attacker, Cristiano Ronaldo put in an impressive performance against Arsenal, scoring a brace in a 3-2 win. This took his league goals tally to 6 for the season and his total goals for Manchester United to 12 goals in 16 games. 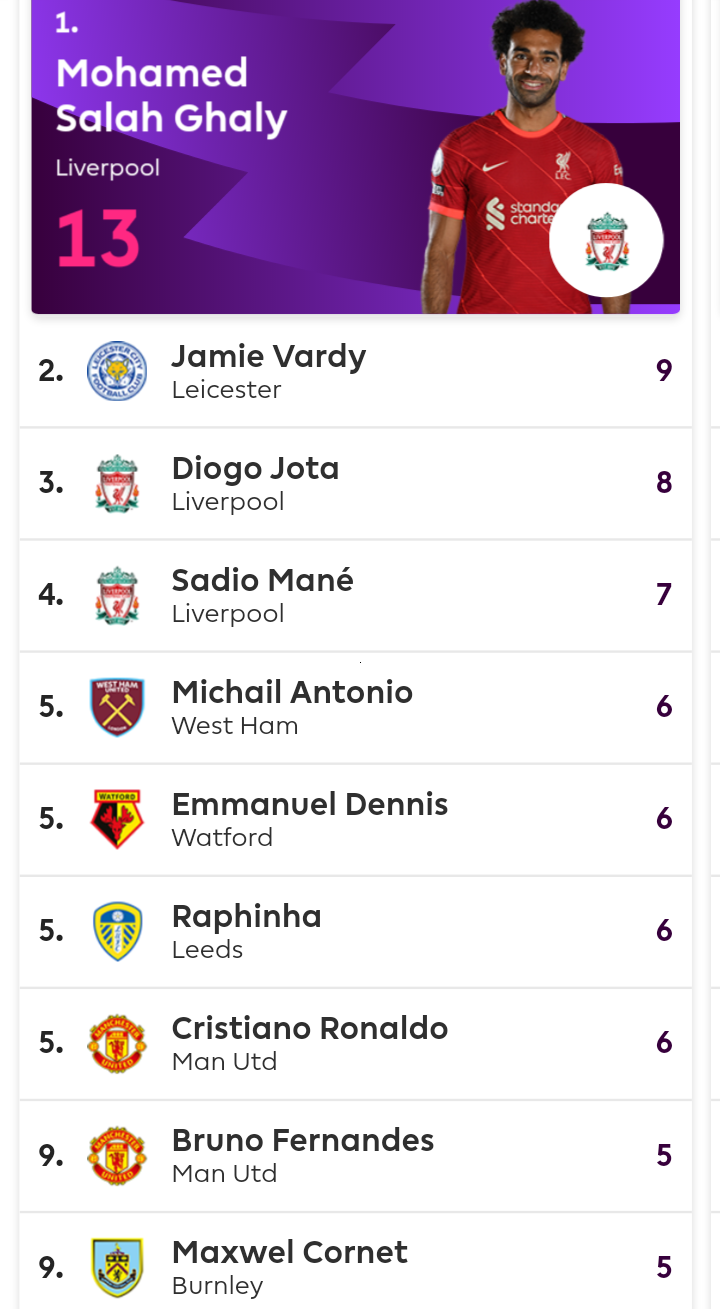 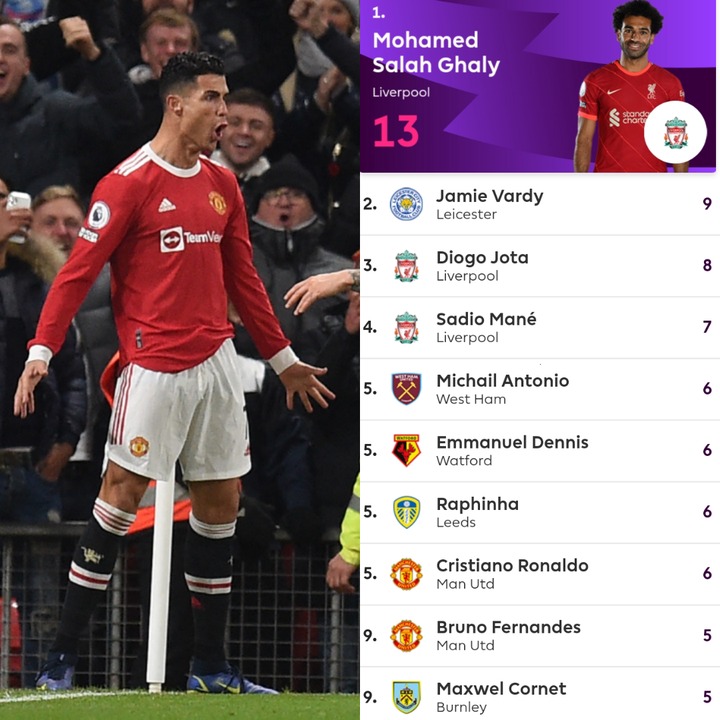