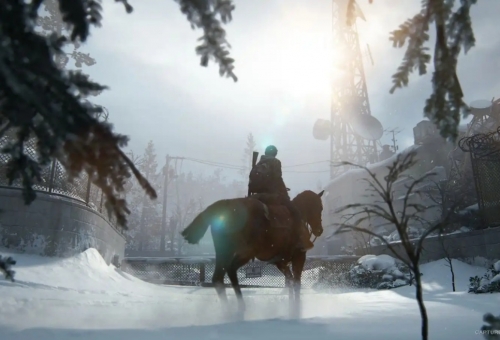 The Last Of Us Part 2 Leaked By Hackers, Reports Say

Earning
~1.2 mins read
Unidentified hackers appear to have been responsible for the massive leak of The Last of Us Part 2 months ahead of the game’s release, according to multiple reports. Those hackers reportedly gained access to files relating to The Last of Us Part 2 by exploiting a vulnerability in previous games developed by Naughty Dog.
In late April, key, spoiler-filled plot points and level details from The Last of Us Part 2 were posted to YouTube, revealing much of the story from Naughty Dog’s upcoming PlayStation 4 game. A statement from Sony Interactive Entertainment said that the persons responsible for that leak were not affiliated with Naughty Dog or SIE.
On Saturday, a Twitter user who goes by the name Pixelbutts posted information pointing to how that leak happened, saying that hackers took advantage of a vulnerability in game code from The Last of Us to access and download server data. Pixelbutts says they were aware of the vulnerability and attempts to download Naughty Dog game data from Amazon web servers for months, and informed the developer of the security exploit in February.
A report from Kotaku (and former Kotaku reporter Jason Schreier, citing sources at Naughty Dog) appears to validate Pixlebutts’ accounting of the hack. “Short version: hackers found a security vulnerability in a patch for an older ND game and used it to get access to ND’s servers,” Schreier wrote on Twitter.
We’ve reached out to Sony Interactive Entertainment for an update on the leak and to confirm details of the hack, and will update when the company responds.
The Last of Us Part 2 is coming to PS4 on June 19, after a brief delay
.