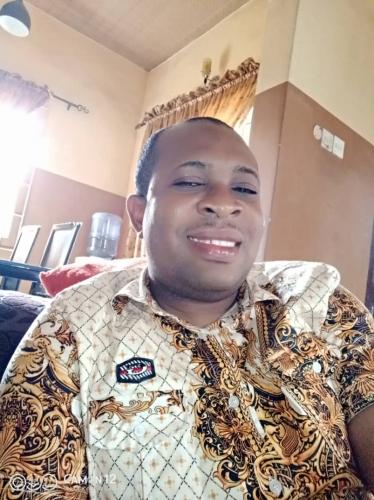 Wants to meet Engineers : Very Skillful In There Line Of Duty....
15 Follows

The term cryptic pregnancy is used by medical professionals to describe a pregnancy that is not recognized by the person who is pregnant until they are in labor or h...

You And The Economy

The Bank of England has predicted the worst economic crash since the Great Frost of 1709. Economists are less optimistic than the central bank about the rate of recovery for t...

Protestant Been Killed In EDO State

The Edo state governor, Godwin Obaseki, has condemned the attack on EndSARS protesters by hoodlums in Benin City.Obaseki in a statement charged the Edo state police command to...

A FEW BAD EGGSOn my way back from the candlelight procession, a co-passenger, an elderly man asked the driver what was causing the traffic jam. The driver said it was a group ...

The Christian Association of Nigeria has frowned at the nomination of Lauretta Onochie as a national commissioner of INEC.CAN rejected her nomination in a statement while givi...