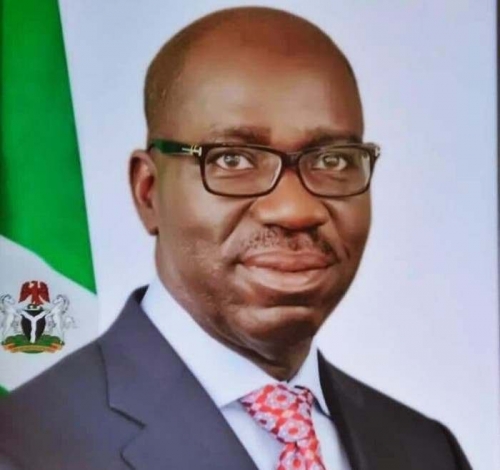 OBASEKI OPENS UP: How I Fell Out With Oshiomhole, Edo APC Leaders

Ahead of the September 19 governorship election in Edo State, the battle for the soul of the state is raging.

The battle, in the main, is between Governor Godwin Obaseki and his predecessor, Comrade Adams Oshiomhole.

Oshiomhole is supporting the candidate of the All Progressives Congress (APC) in the election, Pastor Osagie Ize-Iyamu, while Obaseki is seeking reelection on the platform of the Peoples Democratic Party (PDP).

In this interview, Obaseki opens up on the feud between him and his predecessor and his chances at the polls. Excerpts:
.