One of the most unsuccessful institutions in today's world is marriage. Marriage is a union between a man and a woman that is supposed to last until death do the couples apart.

In fact, in traditional African marriage, divorce was scarce or even unheard of in common communities. But, in today's modern marriages, the slogan has changed from 'for better for worse, till death do us part' to, 'for better to stay, but, for worse to divorce.'

It is not surprising that the marriage between The late Pa Israel Akojede and his wife, Mama Esther Akojede lasted for 72 years before they both died the same day hours apart. 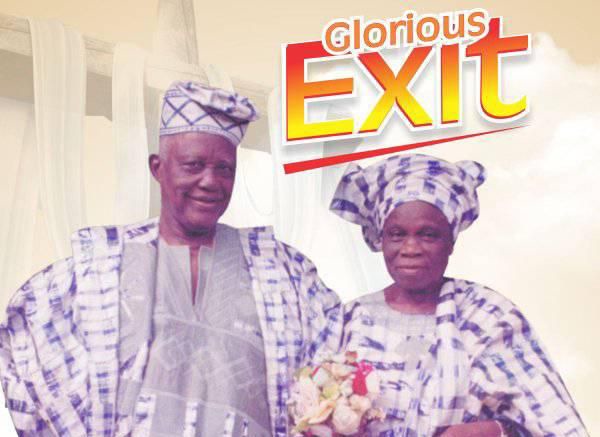 According News Agency of Nigeria (NAN) and reported by the PUNCH, the death of the Akojede's occurred at Gbonagun Obantoko area of Abeokuta, in Ogun state, around 3 a.m. on Friday, Oct. 30, 2020. The wife of the centugenarian died a few hours later having got the news of her husband’s death. 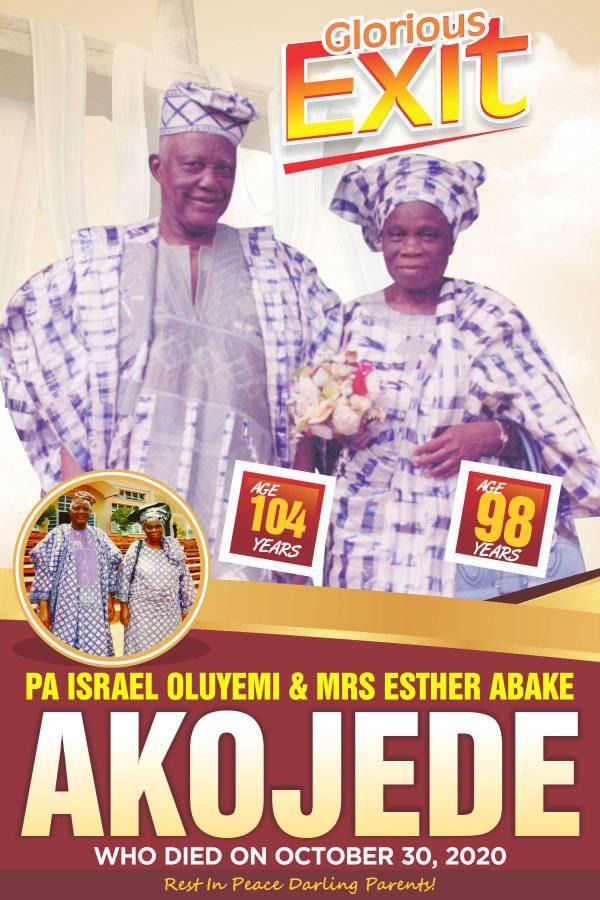 The secrets of the marriage success of Pa Israel and wife, Esther was disclosed by the first son of the family, aged 70, Mr Joseph Akojede, while confirming the deaths of his parents to newsmen.

He said although the news of the death of their parents was shocking, it was expected, because of the fondness between them.

He also disclosed that they had watched them since they were young and saw that they were inseparable. According to him, they used to wear the same colour of clothes, had the same belief and always consulted each other for advice.

He further revealed that the couple hardly grumbled against each other as Mrs Akojede would say whatever her husband did was final. She was never known to give a second opinion even if she had any.

The couple's grandson also revealed to the News Agency of Nigeria (NAN), that their grandparents marriage was successful largely because they were like Shakespeare's Romeo and Juliet. He said before their demise, they had the same mobile telephone and number. He observed that they picked up calls based on whoever is with the phone. 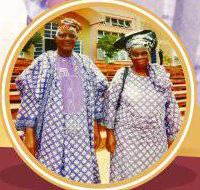 The couple who survived by children, grandchildren and great grandchildren will be burried together the same day according to family members.

Couples of today who wish that their marriages last as long as the couple's have a lot to learn from them.

A Nigerian couple, Dr. Mike and Dr. Modupe Obiora have welcomed a set of twins after 27 years of marriage without a child. The dedication of the twi...

US-based Nigerian couple, Mrs Wale and her husband have welcomed a set of triplets after 20 years of marriage.Her sister-in-law, Bunmi shared their am...

A Nigerian man has called Rapper, Cardi B out after she claimed that Jesus is the reason for her career success.He said this in reaction to a tweet sh...

Jose Mourinho Reveals The Secrets Of His Success For Two Decades

Why I Cannot Join A Couple, Where The Man Hasn’t Seen His Bride’s Face Without Makeup – Kenyan Pastor

Kenyan Pastor Godfrey Migwi  has noted that he won’t officiate any wedding where the groom is yet to see his bride’s face without makeup.Acco... 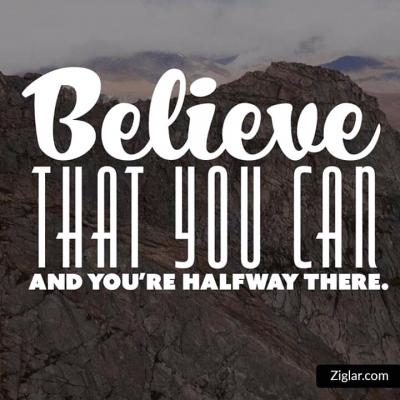 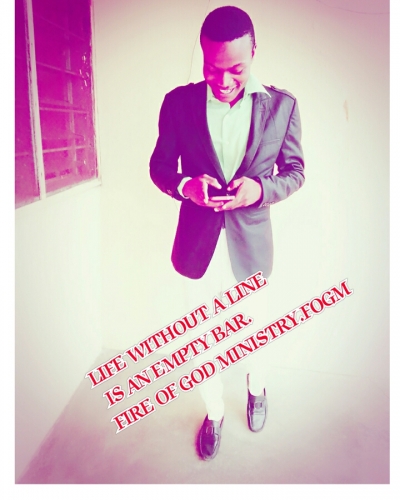 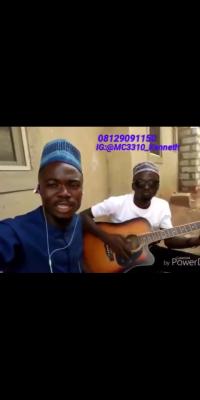 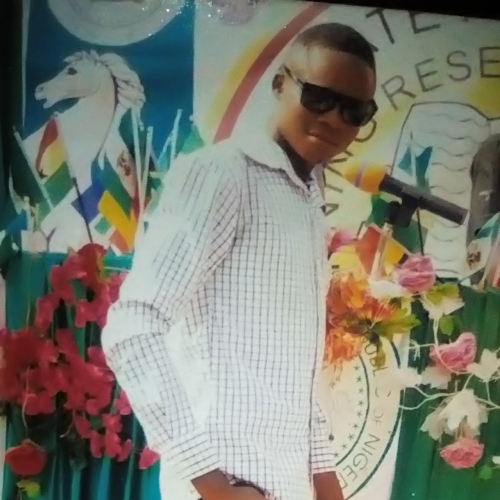 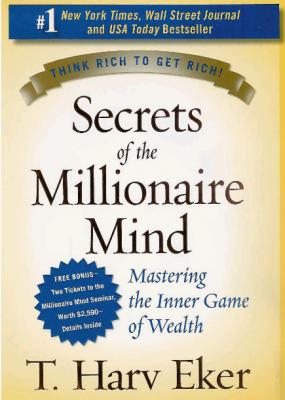 Secrets of the Millionaire Mind.pdf 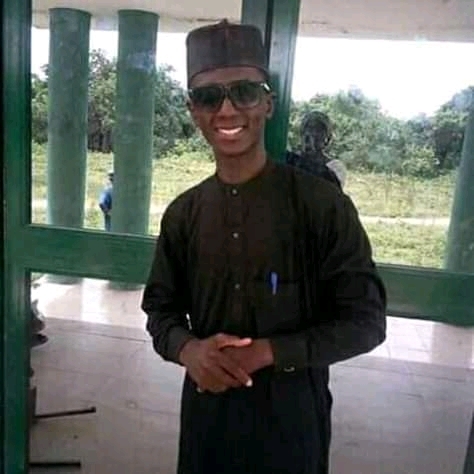 The secret of a millionaire is motivational book that all business men and women most read. It touches different part of all time business. 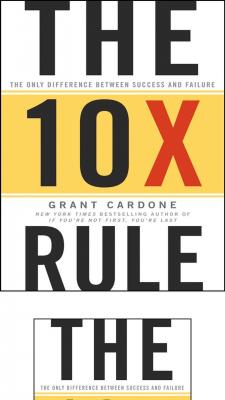 The Ten Times Rule_ The Only Difference Between Success and Failure ( PDFDrive.com ).pdf 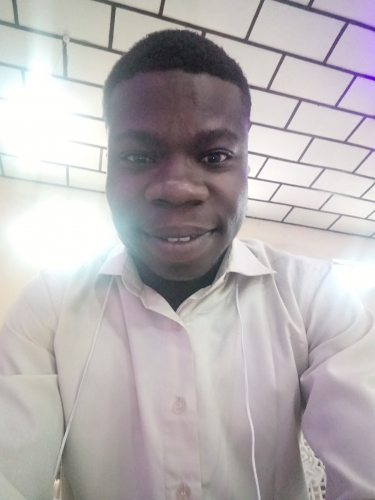 The 10X rule, the only difference between success and failure by Grant Cardone 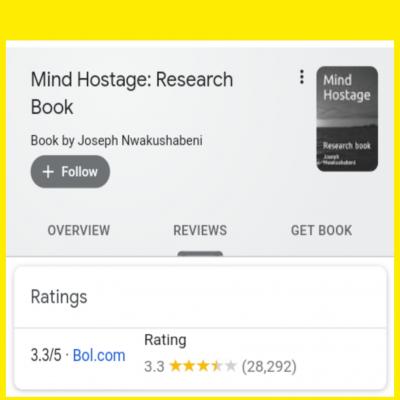 The game of success behind the brilliant minds of people in business.pdf 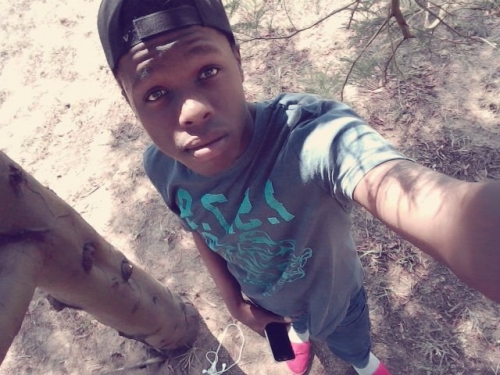 The game of success behind the brilliant minds of people in business , the book helps you perfect the skills in you that hidien.