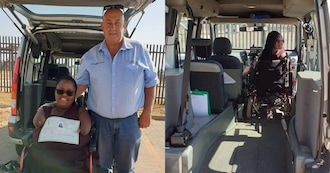 A young disabled South African woman, Tinyiko Gwambe, who was born with no arms recently shared a pretty motivational post in Facebook's ImStaying group. In her post, she explained how it had always been her dream to drive.
Her dream finally became a reality after the disability unit at the University of Pretoria decided to explore the possibility of her becoming a licensed driver.
After acing the assessment, Tinyiko Gwambe swiftly went on to pursue getting her licence, which she now has. She wrote in the touching post:
EndSARS: This movement demands better on your behalf - Ooni of Ife tells police as he supports protesters
"Growing up, I had so many dreams regardless of my disability. One of my dreams was to see myself having the ability to drive and owning a car. Although I do not have a special car yet because I cannot afford it, my dream became a reality when the Disability Unit at the University of Pretoria took the initiative to explore the possibilities of getting an assessment to identify whether I could drive a vehicle.
"Everything changed when I passed the assessment with my occupational therapist, Caroline Rule, who was extremely excited when I excelled during my first hour of driving."
Tinyiko proudly holds up her license. Source: Facebook/Tinyiko Gwambe
"Special thanks to my instructor Desmond Harmse, who had so much confidence in me and got me driving on the road in just two days after starting with the lessons. Today I hold a Code 8 driver's license because of those who believed in me although others thought it would be impossible for someone like me to drive. Car still loading."
Nigerian lady becomes doctor, pharmacist years after she was told girl child can't achieve such (photos)
Facebookers congratulated her on her hard work and wished her many years of successful driving.
Meanwhile, Legit.ng earlier reported that despite the fact that Jessica Cox was born without arms due to her rare genetic defect, she has never allowed that to stop her from living a life in full .
She is a black belt holder in taekwondo and does other activities like a person with both arms would.
Jessica also plays the piano, as well as scuba diving. At the top of her extraordinariness is that she is a licensed pilot without arms
Advertisement

FRSC to Nigerians: No more drivers license without NIN

Ireportnews reports that a video published on the micro-blogging site, Twitter on Monday, showed a yet to be identified individual who claimed to be a... 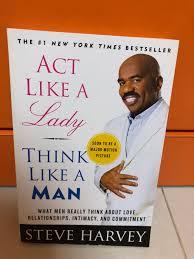 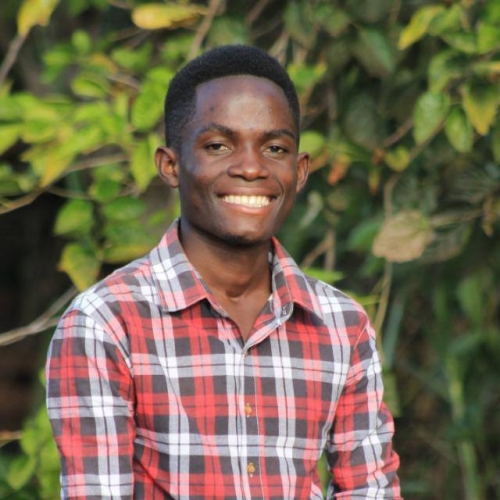 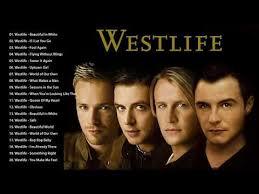 Flying Without Wings by Westlife.mp3

Flying Without Wings by Westlife.mp3 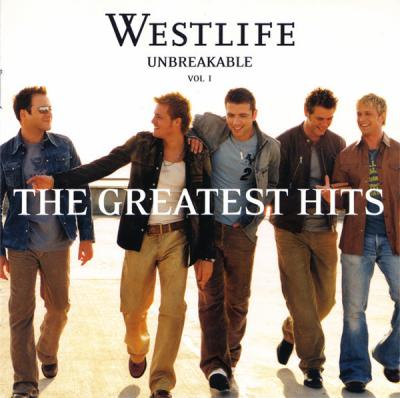