The All Progressives Congress, APC, in Benue state has confirmed that two of its officials were among the five persons killed Thursday by suspected armed herdsmen at Zongu Akiki village, Mbalagh Council Ward of Makurdi Local Government Area, LGA, of the state.

The armed men had Thursday morning ambushed and killed the five victims while on their way to their respective farms.

A survivor of the attack who narrowly escaped death, one Nyitamen Iorzer disclosed that the victims were waylaid at about 7am by the armed herders where they usually converged in the morning before moving into their farms.

“They opened fire on us and killed five persons. It took the grace of God for me to escape with one other person,” he said.

Confirming the gruesome murder of the two APC officials, the Caretaker State Publicity Secretary of the party, Mr. James Ornguga said “of the five persons killed in the attack by armed herders, two of them were party officials from Mbalagh Council Ward.

“Mr. Moses Allagh was the Public Relations Officer of the APC in Mbalagh Ward, whole Simon Ugber was the Financial Secretary,” he said.

Reacting, the President Mbalagh Youth Development Association, Mr. Jude Nyam decried the continued unprovoked attacks on his people by herdsmen wondering when President Muhamedu Buhari “will start treating killer herdsmen in the language they would understand.

“The latest attack has brought the number of people killed by herdsmen in the past 10 days in Mbalagh community alone to 55 persons,” he said.

Nyam also called on President Buhari to be a President to all Nigerians and not only for herdsmen.

The Police Public Relations Officer, Deputy Superintendent, DSP, Catherine Anene confirmed that the corpses of the five victims had been deposited at the morgue of the Federal Medical Centre Makurdi.
https://www.vanguardngr.com/2021/06/breaking-two-apc-officials-killed-by-armed-herdsmen-in-makurdi-attack/?utm_source=&utm_medium=twitter&amp=1&utm_source=&utm_medium=twitter&__twitter_impression=true
Advertisement

Internally Displaced Persons (IDPs) from the Abagana camp have blocked the Markurdi-Lafia Federal Highway protesting the recent killings by herdsmen a...

Two more police stations have been set ablaze in the Layeni and Amukoko areas in Lagos State, while three others at Denton, Ijora and Ajeromi came und... 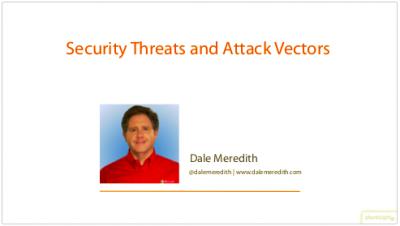 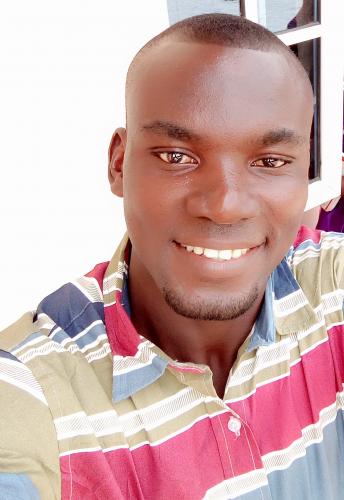 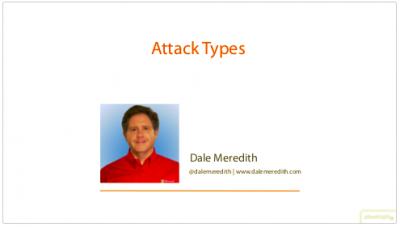