June 12: US Advises Citizens In Nigeria Ahead Of Nationwide Protests

Several groups have announced their intentions to protest nationwide on June 12, Democracy Day.

Police presence and response can be expected nationwide, including in Abuja where Government events are scheduled to celebrate the national holiday and in Lagos where simultaneous protests are planned.

· Avoid the areas of the demonstrations.

· Exercise caution if unexpectedly in the vicinity of large gatherings or protests.

INSECURITY: U.S. govt advises citizens to stay away from Nigeria

Amidst the worsening security situation across Nigeria, the U.S. government has advised its citizens not to travel to many states in Nigeria for secur...

US Advises Its Citizens To Leave India As Virus Spreads

The US has advised its citizens not to travel to India or to leave as soon as it is safe to do so as access to all types of medical care is becoming s...

A statement jointly signed by the Chairman, Adeyemi Ajasa and the spokesman, Abdul-Maliq Ibrahim on Wednesday, said the protest is being organised aga... 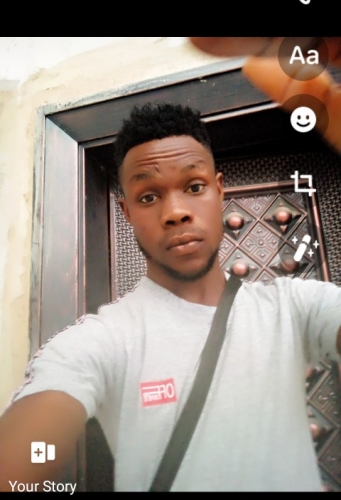