He also enjoined the Federal government to disband the two factions of the organization and set up a caretaker committee to conduct new elections.

According to Jamiu, the national leadership crisis, which started in 2013 and tore the organization into two factions, is hindering the progress of Nigeria’s safety Industry.

While lamenting the failure of the government to enact new and contemporary laws supporting the safety industry, he opined that ISPON, the only safety organization with an Act, is unable to perform the role of pressuring the government to see a need because they “have a divided house”.

In his words, he said “Whatever you do in life is teamwork. You cannot clap with one hand, you have to come together. The only professional body in Nigeria in safety that was given an act in 2014 turned the act to what we have today, instead of turning it to blessing”.

Read Also: HSEQ Drivers: Get A Sponsor, Choose A Champion, Build A Team, By Olawale Ogunyebi
Engineer Jamiu described the ISPON crisis as pathetic, one born out of selfishness against the tenet of the safety profession—the passion to save lives.

He went on to add that “you don’t personalize safety such that you are now fighting yourselves; you personalize safety as passion, you say nobody must die—that is the word we expect from the leadership of health and safety in this country”.

“Safety professionals have done almost everything to make these two factions come together. I am telling you this because I am aware and part of that peace movement”.

The three financed and facilitated a peace talk which ended with a common agreement that was later compromised by both factions a week later, Engineer Jamiu recalled.

Jackreece Enefa, an ISPON member who refused to mention the names concerned told our correspondent that anyone familiar with the ISPON crisis would be able to deduce that a faction is always ready to “comply with resolving the issue, while the other faction deviates from the agreement.”

A safety professional who pleaded anonymity adjudged that the tenure of both factions have expired and should, therefore, step down.

Secret Android Code You Must Know As A Phone Engineer, Not All Engineer Know It

In today’s advanced society, almost everyone depends one way or the other on a mobile phone.There are several codes on mobile phone that only few pe...

Man hails honest engineer who returned large sum of money he gave him to repair his AC after detecting it was a minor problemPOSTED BY MICHAEL B....

Yoruba actor Jamiu Azeez has taken to his official Instagram page to express displeasure at what an older colleague did to him.Jamiu shared a video of... 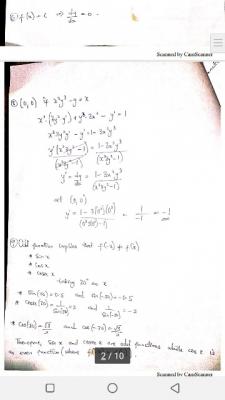 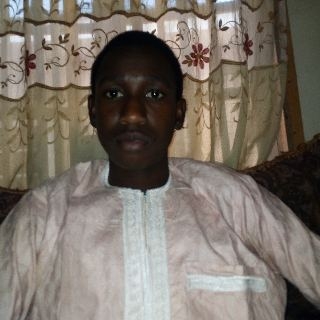 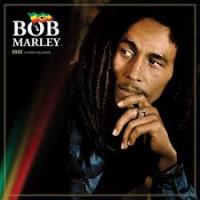