Femi Fani-Kayode, former Aviation Minister has hinted on the impact of the purported presidential ambition of Bola Tinubu, National Leader of the All Progressives Congress, APC, on the agitation for Oduduwa Republic.

In a tweet, the former minister wrote: “The agitation for Oduduwa Republic cannot be deterred or dissuaded by a Tinubu Presidency.

“As a matter of fact a Tinubu Presidency will only further strengthen the resolve of the separatists.This is because no-one is more hated by the Yoruba nationalists than Bola Ahmed Tinubu.”

Tinubu has been so much linked to 2023 presidential ambition.But despite the claims across the country, the former Lagos State governor has not declared his intention to run for the presidency in 2023.
https://www.google.com/amp/s/dailypost.ng/2021/04/08/2023-tinubu-presidency-will-help-oduduwa-republic-fani-kayode/%3famp
Advertisement Members of Agbekoya Peace Movement alongside popular Ibadan socialite, Sunday Adeyemo popularly known as Igboho have vowed to organise a rally on Octo...

Oduduwa Republic: 3 thing agitators should consider before going too far

Opinion: Oduduwa Republic: 3 Things The Agitators Should Consider Before Going Too FarNaijarepotershub1dThe agitators of the creation of Oduduwa Repub...

LAGOS  – As Nigeria celebrates her 60 years of gaining Independence from the colonial masters tomorrow, Thursday, October 1, 2020, a Diasp...

Aare Onakakanfo of Yoruba land, Iba Gani Adams has revealed how the South West can separate from Nigeria without bloodshed.The Yoruba leader said that...

Life Hacks for Cats to help keep you cat active and healthy.mp4

Life Hacks for Cats to help keep you cat active and healthy. Do not let your cat sit there bored and fat. Take good care of them with an all round approach

This can help a high blood pressured patient.mp4 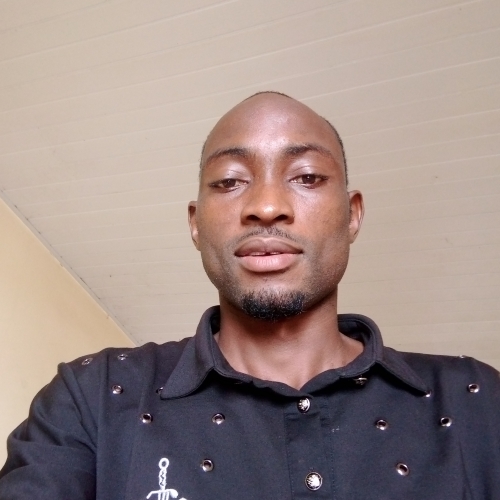 This can help a high blood pressured patient